We would like to congratulate Jus Write for his recent “Best Live Performer” award! The Brooklyn rapper was nominated by Voiceless Music Radio for the 2016 Indie VMAs, and swept the votes by a landslide, giving him the victorious title of Live Performer of the Year.

“I do music because I have a genuine love for it. I didn’t fall in love with it because of the money; I fell in love with the art of creating, and expression through lyrics.” he shared in a recent post after his latest success, “With that being said, salute to the lovers of the ART.”

Jus Write has been creating music at NatCave Studio and all his hard work is definitely paying off. He has two projects in the works that will make their debut in early 2017, so be sure to stay tuned.

their newly-awarded titles at the Indie VMAs. S-ROCK won “Song of the Year” for his track Haterz On My Back. Both artists are affiliated with RockView
Entertainment and we are lucky to have had the pleasure of working with them both throughout the years. Congrats guys! 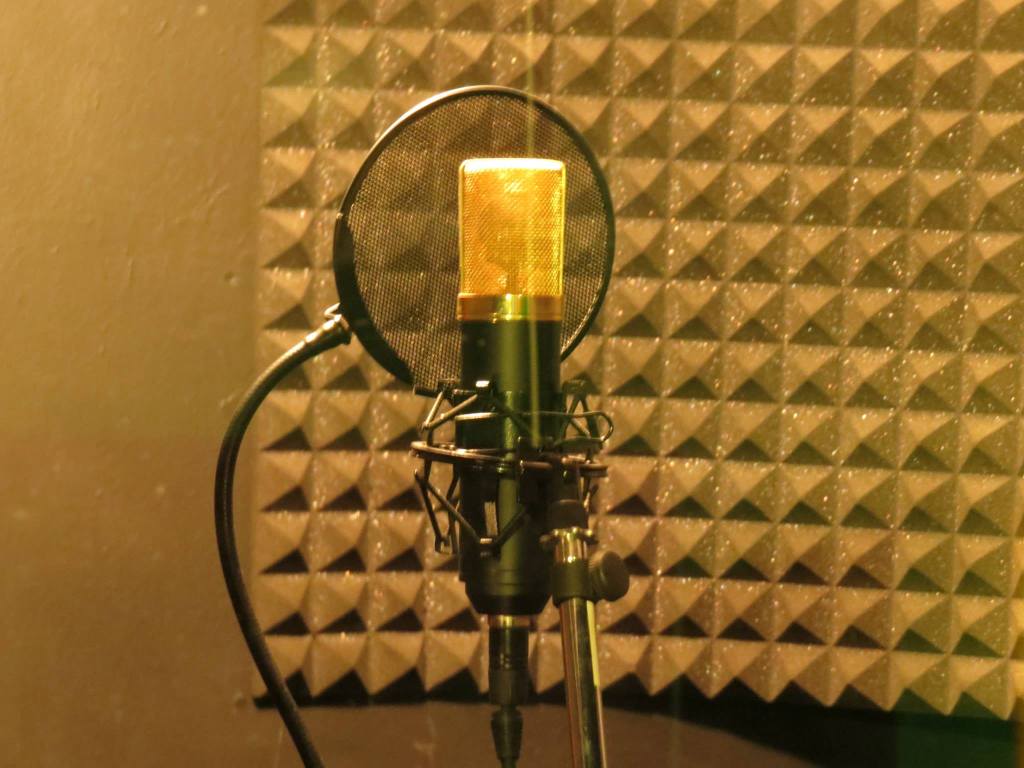 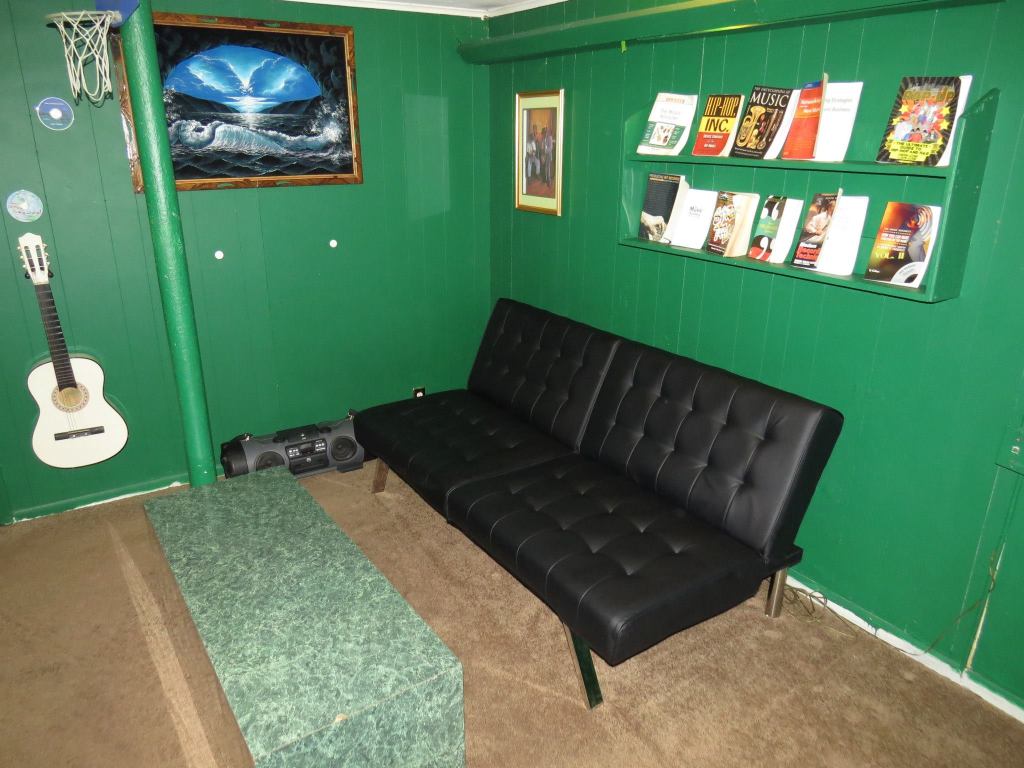 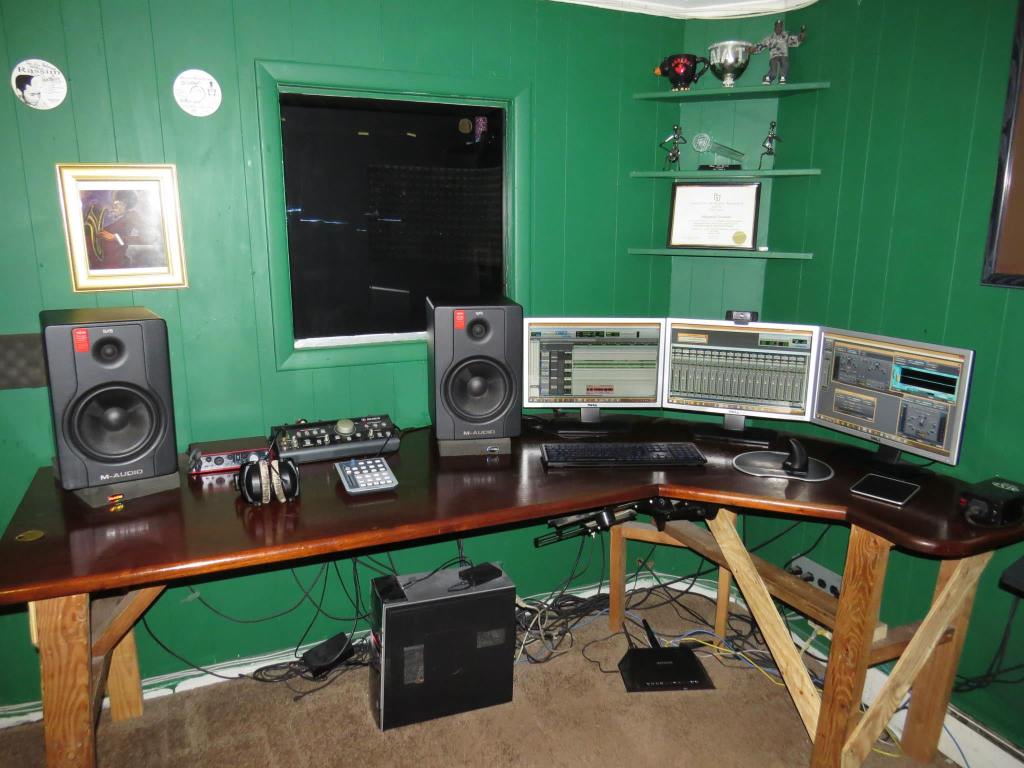 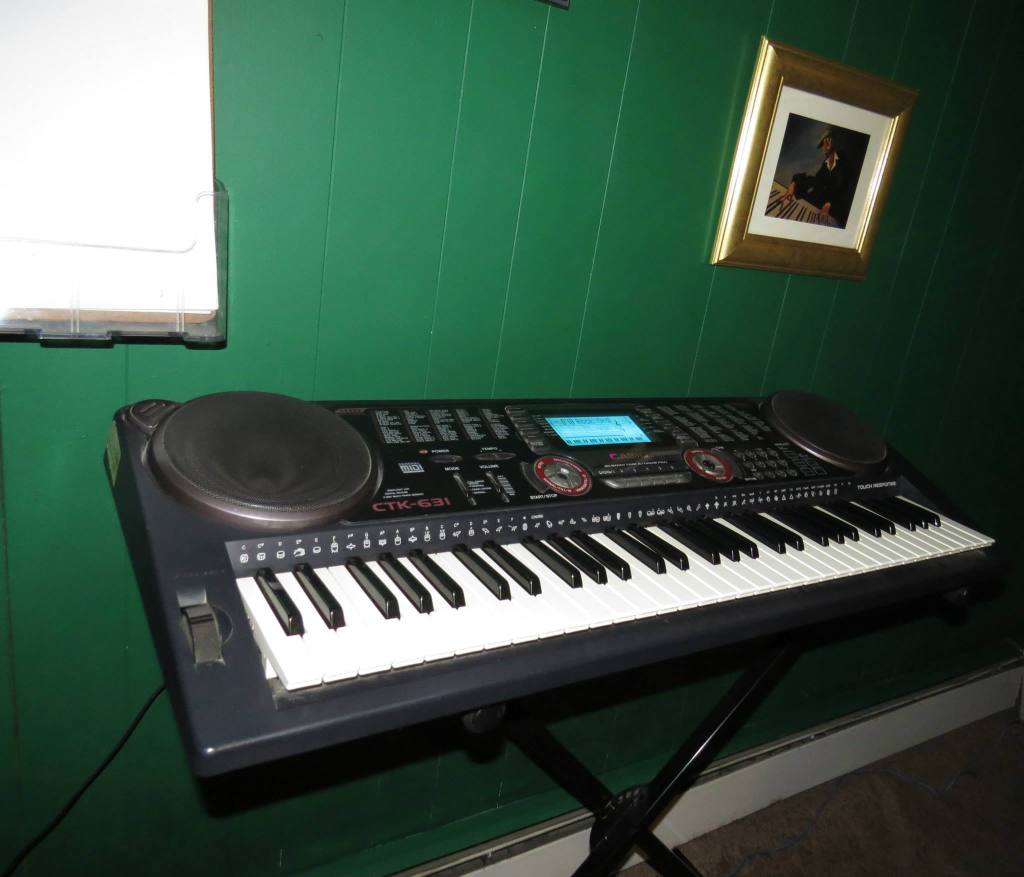